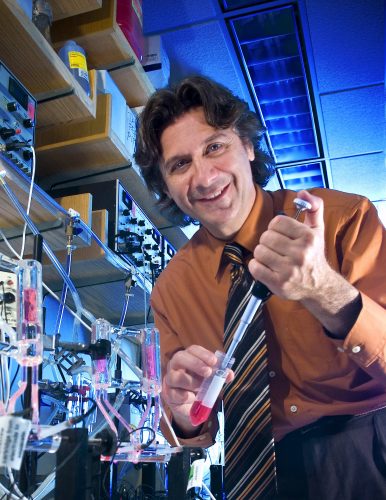 Join me on Monday February 27th at noon PT on The Dr. Theresa Nicassio Show with Dr. Alessio Fasano on HealthyLife.net – All Positive Talk Radio for the privilege of an inspiring and educational conversation that will open your eyes to the accurate and most cutting-edge scientific information currently available on the subject of gluten and health.

World-renowned pediatric gastroenterologist, research scientist, Harvard Professor, and Author of Gluten Freedom, Dr. Alessio Fasano, is one of the foremost leaders in the field of celiac disease, gluten sensitivity research, and gut health. In the face of much early resistance, his commitment to understanding the root cause of ailments that were not well understood and naming “the elephant in the living room” (gluten), combined with his courage and passion to offer hope for those afflicted, has created an unexpected bridge around the understanding of the interplay of gastroenterology, intestinal permeability (aka “leaky gut”), autoimmunity, and the broad range of other systems in the body, including the neurological system, that can be affected by it.

Alessio Fasano, MD is the W. Allan Walker Chair of Pediatric Gastroenterology and Nutrition, Professor of Pediatrics at Harvard Medical School and Chief of the Division of Pediatric Gastroenterology and Nutrition at MassGeneral Hospital for Children (MGHfC). His visionary research, which established the rate of celiac disease at one in 133 people, led to the awareness of celiac disease as a growing public health problem in the United States. Dr. Fasano founded the Center for Celiac Research and Treatment in 1996, where he treats adults and children for gluten-related disorders. 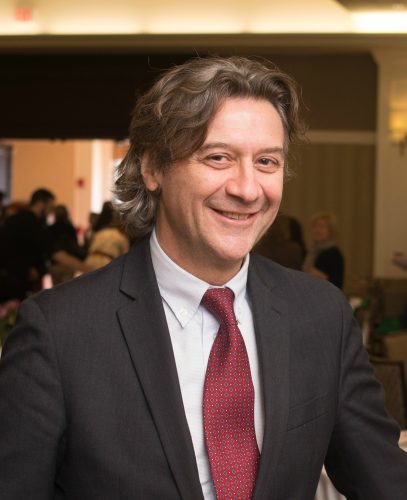 Chief of Division of Pediatric Gastroenterology and Nutrition

Director of Center for Celiac Research and Treatment

A passionate advocate for collaboration in research and clinical work, Dr. Fasano recently authored Gluten Freedom to provide patients, healthcare providers and general readers an evidence-based yet entertaining book to dispel confusion about gluten and how it can affect your health.

Dr. Fasano is widely sought after as an expert in celiac disease, intestinal permeability and autoimmune disorders and has been featured in media outlets around the world, including National Public Radio, The Wall Street Journal, The New York Times, The Washington Post, The Daily Mail, Elle, TIME and other online and media outlets.

A passionate advocate for collaboration in research and clinical work, Dr. Fasano recently authored Gluten Freedom to provide patients, healthcare providers and general readers an evidence-based yet entertaining book to dispel confusion about gluten and how it can affect your health.

Dr. Fasano is also the author of numerous books and reports and articles. Some of his other books, in addition to Gluten Freedom include: 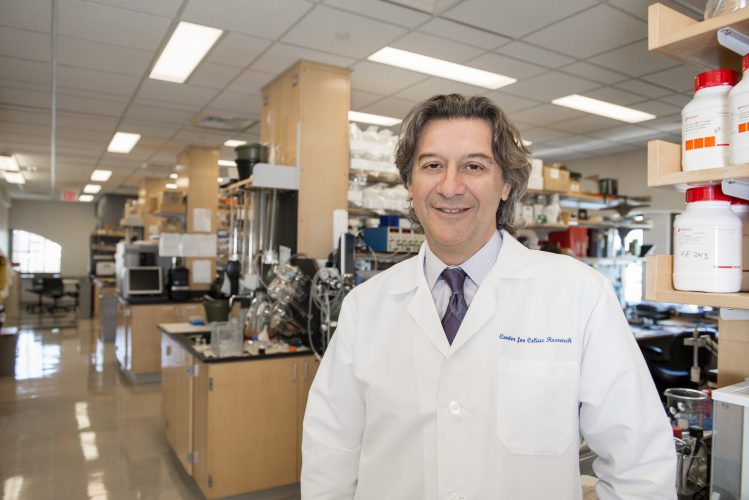 May 15, 2017: Layne Lieberman RD – BEYOND THE MEDITERRANEAN DIET

Do You Have A Question Or Topic You’d Like Me To Address?

Ask Dr. Theresa questions about health, psychology, life, food, parenting, wellness and whatever else you need advice on.

The “Because You Asked” radio show segment was inspired by the plethora of questions friends and followers have been asking me since the YUM Project began. I can’t begin to tell you how moved I have been by the droves of email inquiries, social media messages, phone calls and in-person questions YUM and my speaking engagements have prompted!  With such a demand, it will be terrific to be able to offer my reflections and information to an even broader audience.

If you have any topics or questions that you would like me to address, I’d love to hear from you.

Opportunities to Advertise or Sponsor are Now Available!

There are currently show and segment sponsorship and advertiser opportunities available in case you or anyone else you know would be interested in being featured on the program. 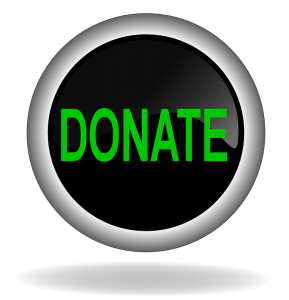 Given the high quality of the educational and inspirational content the show provides, please consider making a donation to support this effort, large or small. Thank you for your support.